The Port of Sioux City has long been a crossroads for shipping, commerce and transportation. The first steamboat up the Missouri arrived in June 1856. Just one year later in 1857, seventy boats would travel "up river," outnumbering those on the Mississippi.

During the next century, the Missouri River would serve as a vital avenue for industry and transportation while also offering a popular place for recreation and tourism.

More recently, 1964 was a landmark year for the industry and economy of the Siouxland area. The Missouri was re-channeled for navigation northward to Sioux City, once again uniting industrial and agricultural interests in Iowa, Nebraska and South Dakota. Realizing the significance that barge transportation would bring to those interests, a group of local business people hoped to organize an event to commemorate the industrial and agricultural rebirth of the Missouri. As a result of organizing that novel festival in 1964, River-Cade was born. The word "river" was combined with the suffix "cade", meaning procession or parade, to describe the celebration.

There has been a River-Cade Festival every year since 1964. In fact, Siouxland's premier festival has become a tradition for generations of families and a "destination event" for visitors.

Today, the mission of the Port of Sioux City River-Cade Association is preserved: To focus attention on the Port of Sioux City as a vital and growing river port in the heart of America's vast agricultural region. Our most effective tool in fulfilling that mission, our annual summer festival, is still designed to celebrate the area's history and culture, and to showcase our area's potential for continued economic development. The festival also showcases the outstanding quality of life we enjoy in our regional community.

The many volunteers who compose the "fleet" are hard at work on this year's River-Cade. Under the leadership of the commodore and board president, the festival this year will be one to rival other festivals across the country. Since its inception, the festival remains - as it has always been - a festival for everyone - for the entire community. Truly, it's a Siouxland celebration unlike any other. 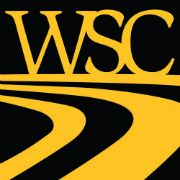 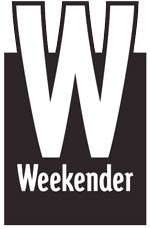 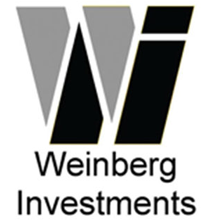 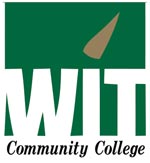